Day 29 - From Toyama to Takayama 富山から高山へ

This post describes the scenic train ride on a Hida limited express from Toyama to Takayama and some sightseeing at Takayama. Bicycle touring was limited today to a meager 2.5 km, due to ascent and rain.

Today was surprisingly the first day I encountered many foreign tourists, including many Westerners. Somehow I had not expected that Takayama would be such a draw for tourists, but it clearly is.

It started already today in the morning when I boarded the Hida express train in Toyama. About half of the users were Japanese business men, the rest were tourists. Probably they had seen Kanazawa first and were now going to do Takayama, maybe some Gassho village and then down again to Nagoya.

As I had reserved my seat already one day ahead (doesn't really sound so early...), I had probably the best seat of all. Well, with the exception of the driver: 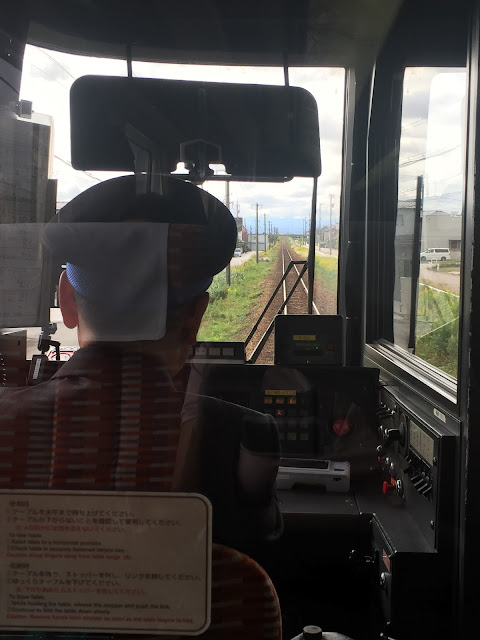 The ride was very scenic, specially starting from the Inotani station. The train enters a narrow valley up to Hida Furokawa. I tried to take some pictures, but that's not so easy from a moving train. 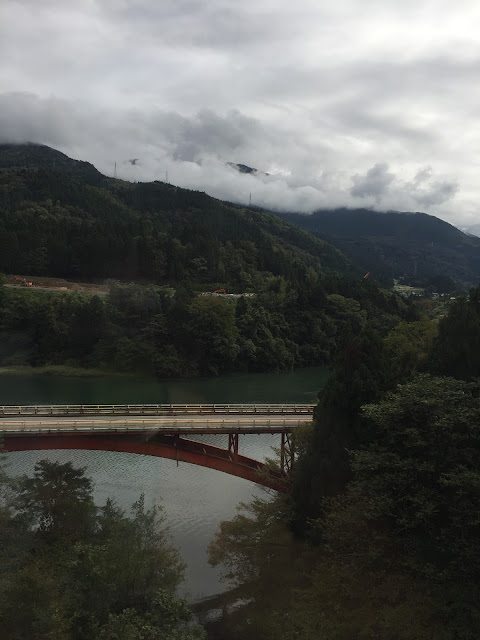 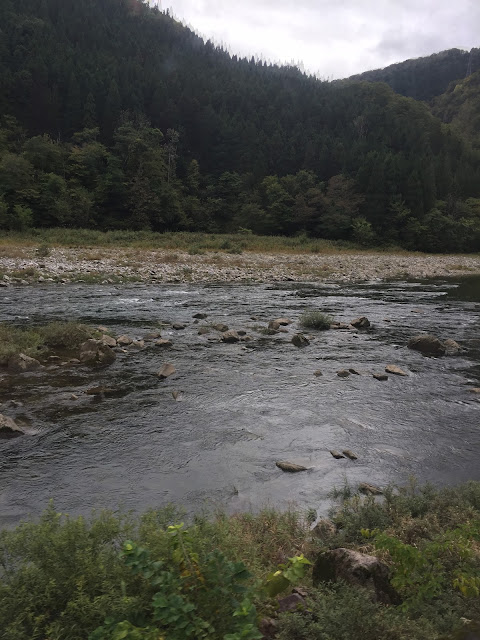 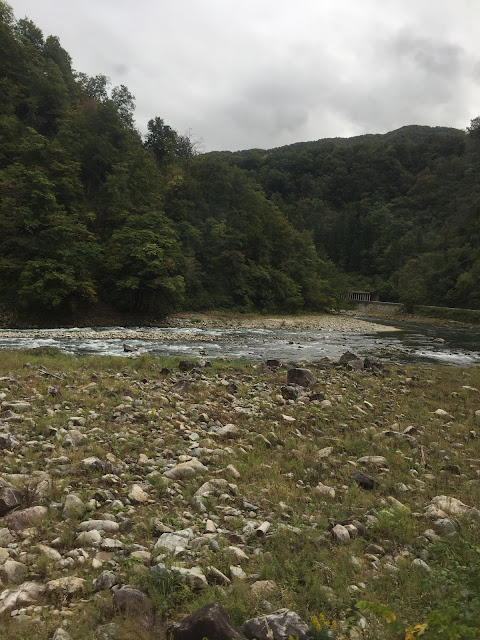 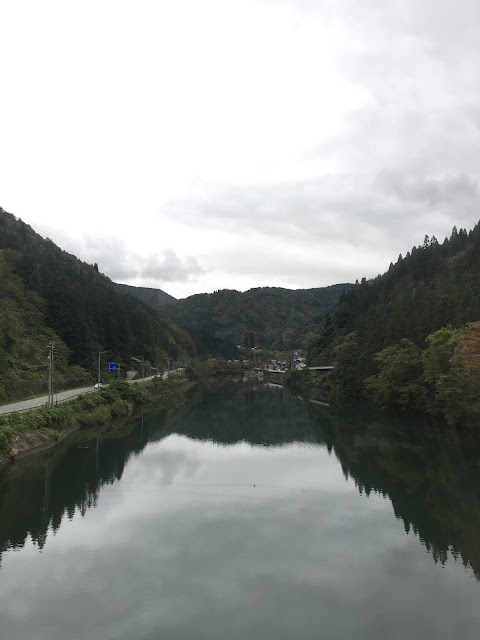 In Takayama I left my luggage at my hotel and then went straight to the Hida Folk Village Museum. An open air museum very close to the center of Takayama but with a feeling of being in the country side, that has collected traditional buildings of the surroundings. 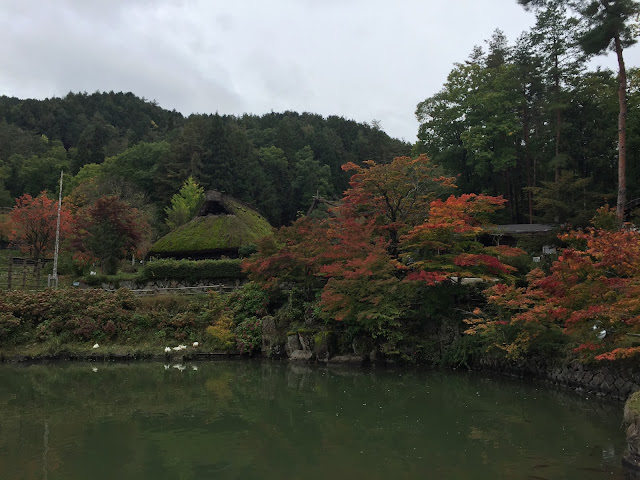 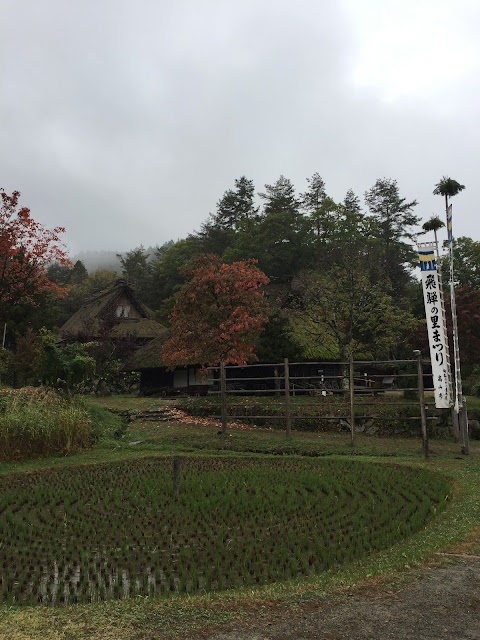 It included also some typical Gassho Tsukuri houses like this one: 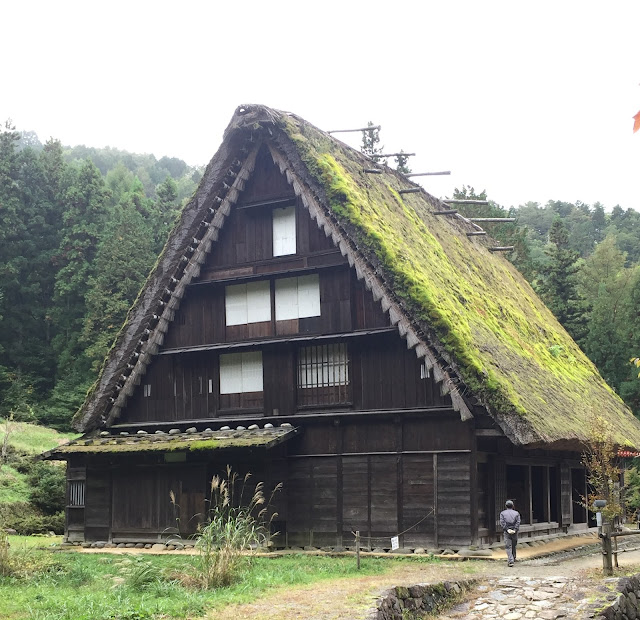 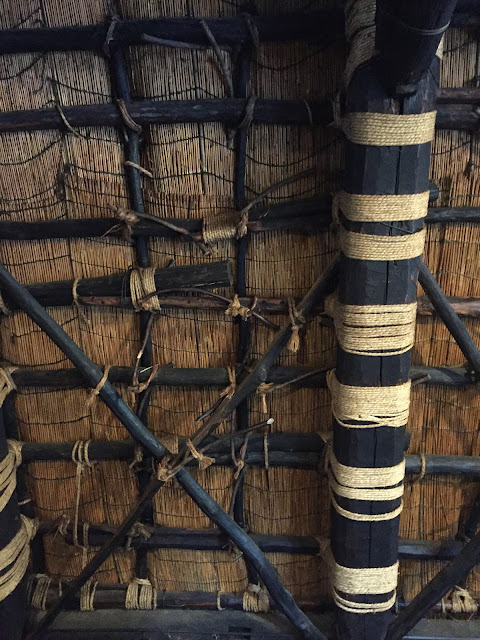 While I was there it started raining. Luckily I had picked up a free rental umbrella at the entrance. However that did not resolve the problem how to return to my hotel... 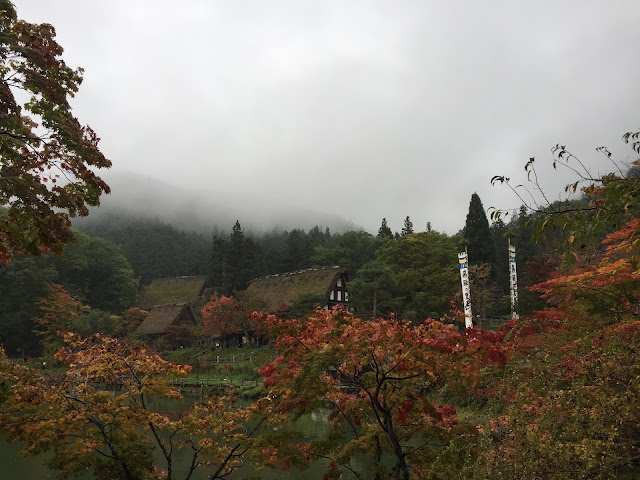 But when it was time to return it wasn't raining heavily so I just made a dash for it and came to the hotel without getting completely soaked. I got soaked later in the onsen at my hotel thouhg. My room is very basic, and quite ugly... 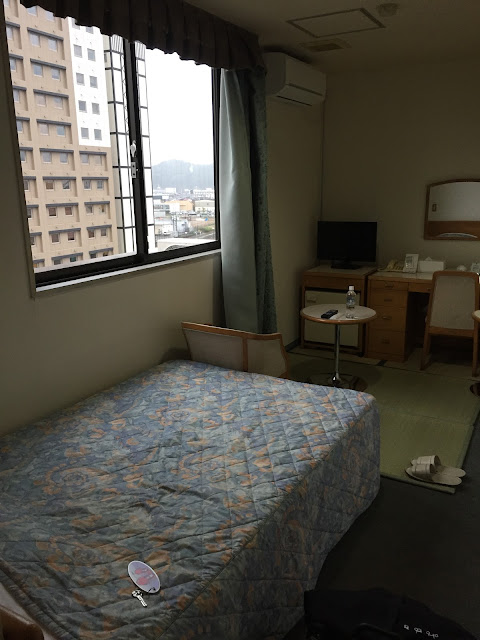 ... but the bath right next doors is already renovated and has at least 12 different shampoos and 18 different hair treatments available! Very difficult to choose. (I took a "milk" option, but was tempted to try more than one shampoo).

After a nice an warming soak I got back to my room and organized myself a little bit for tomorrow (specially for tomorrow night) and now went to a nearby Korean BBQ place, highly rated in Tabelog and had one of the specialities of the region: Beef! 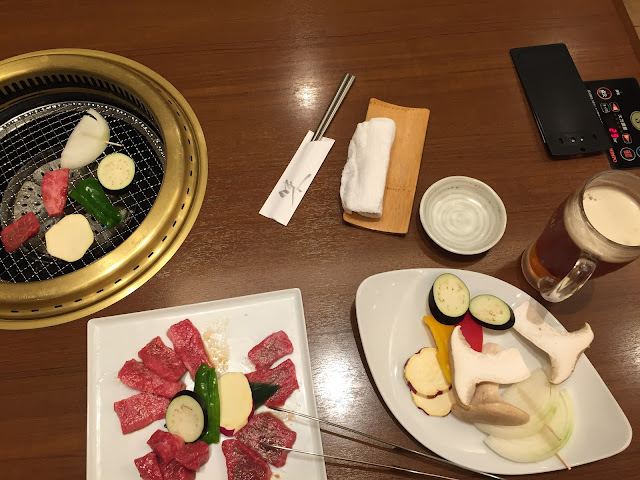 Just in case you wanted to see my meager bicycling of today, here the maps: