From Chichibu down into the Arakawa plain

I came back on Friday evening from the US from a week with meetings and some travel and decided to make the best out of jet lag and get up early. Actually finally not that early, but still early enough to catch a train in the morning out from Ikebukuro to Chichibu. This also cleverly means that I started on the high end of the ride and the entire 2 day ride was essentially downhill. Well, slightly downhill.

From Chichibu I took small roads (and also bigger ones, always down the river towards Kumagaya. 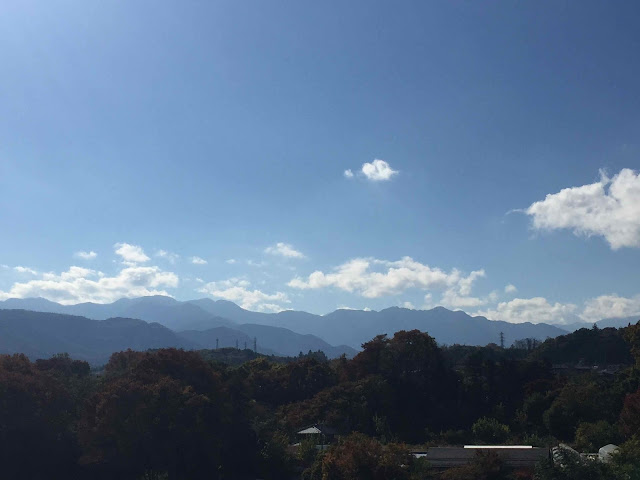 On the weekends also a old steam powered train comes through the valley. I went a few months later again to Chichibu for some hiking (one can make a pilgrimage to 34 kannons) and took the normal train on that line. Not only that Pasmo / Suica wouldn't work, they still had hard paper cards as tickets. Very strange. Specially because at the other end of the line, in Kumagaya also Shinkansen stop.


I spent the night in Kumagaya, not without visiting the local onsen. Not special, but still nice to have a warm bath after a day riding... and with the jet lag kicking in while soaking.

On day 2 I learned that in Kumagaya there is a famous temple (Menuma Shodenzan), probably neglected by most foreign visitors... but not by me and my bicycle. And I was repaid by very nice and colourful carvings. 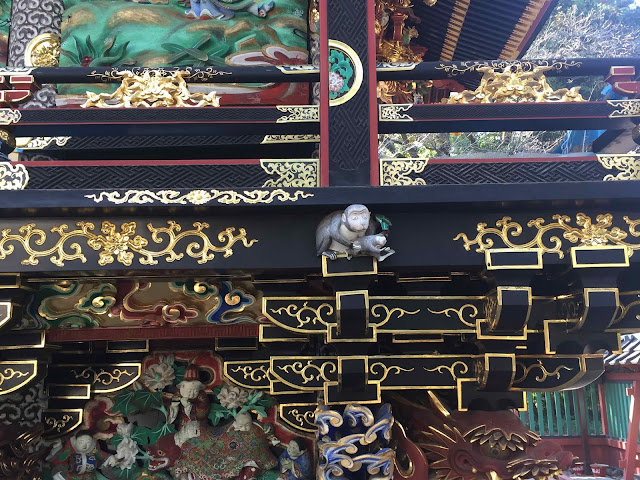 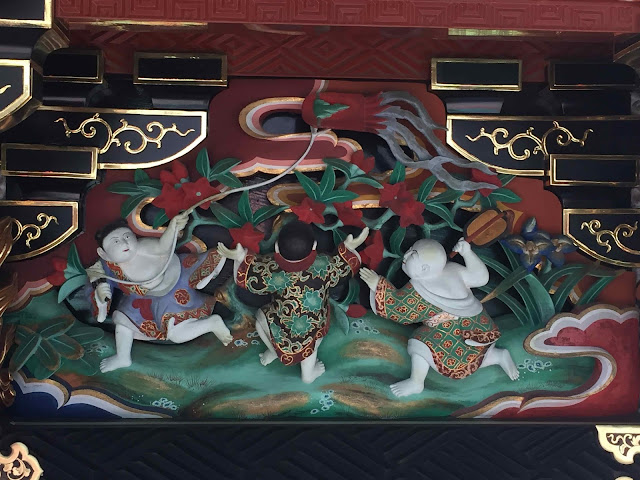 And on I went to Gyoda (行田市) where I didn't only find a castle, which I expected, but also a matsuri (event ・祭) that combined Cosplay and Samurais.


At the many food stalls I bought a South American Empanadilla which I ate a little bit later in a park with nearly equally shaped burial mounts. 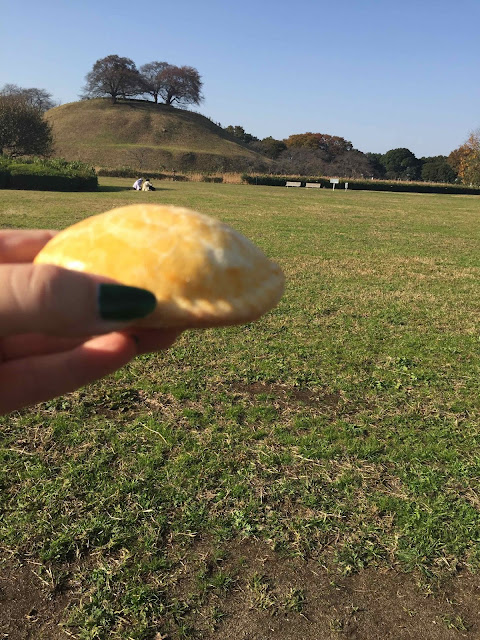